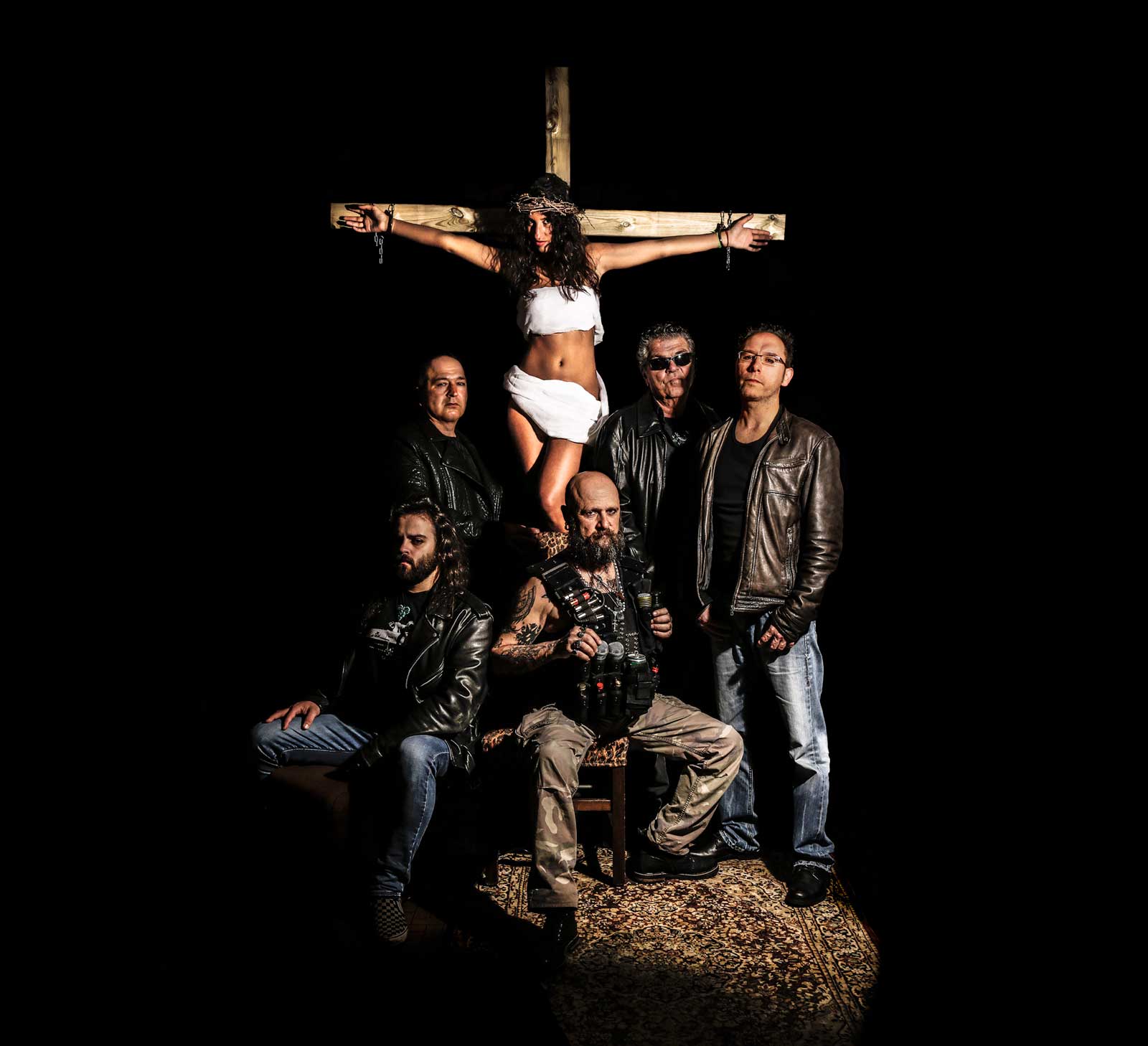 The first italian compilation was “Metallo Italia”, with interviews on video music (a kind of old italian MTV),  RAI (RAI1 - RAI3) and reviews on a lot of european heavy metal magazines

The Danger, after a while in playing covers, they decided to make their own original music.
The main features of their sound are melody, a thumping rhythm and all the lyrics written in a very clear, ironic and explicit italian.

On January 2017 they changed their name in,  "The Danger” producing their fourth album, namesake.

"The Danger" is recordered in italian and in english too, hoping to be able to share they music in Europe. 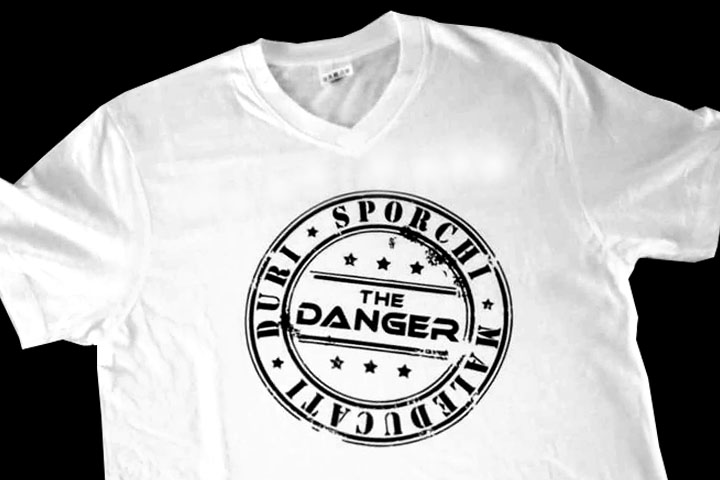 Show everyone that you are one of us 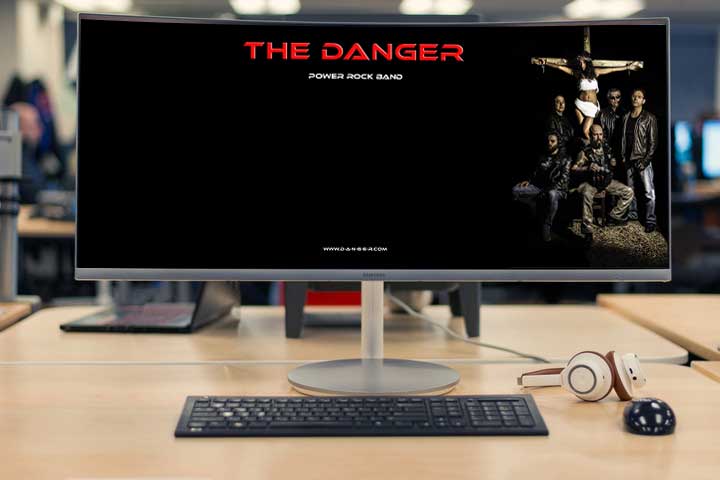